The History of Breast Reconstruction By Ravi Tandon, M.D. on December 06, 2018 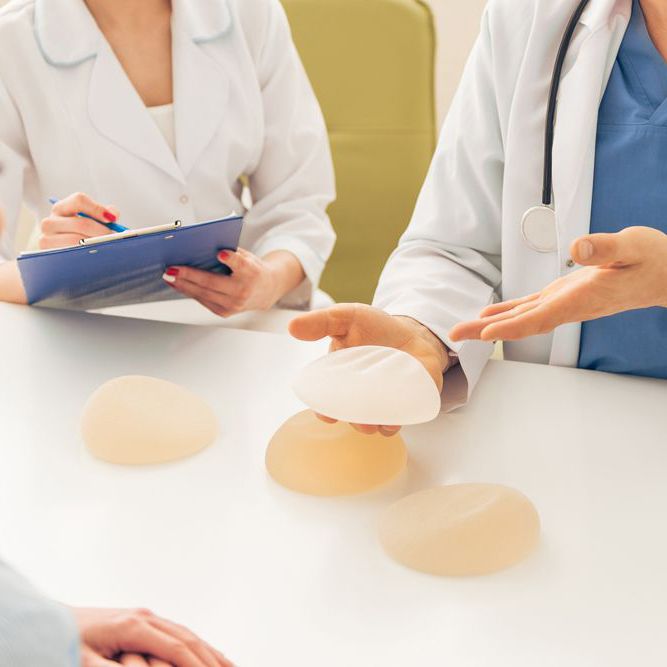 According to data collected and reported by the American Society of Plastic Surgeons, there were over 100,000 breast reconstruction procedures performed in 2017.

In addition, the American Cancer Society estimates that there will be 266,120 new cases of invasive breast cancer diagnosed by the end of 2018. With the high number of new cancer patients each year, it is unlikely that the number of breast reconstruction surgeries will go down any time soon.

Breast reconstruction with implants allows women to restore their bust line after undergoing a mastectomy. Since many women view their breasts as a vital aspect of their femininity, this procedure can provide a huge morale boost to women whose confidence and strength may have been affected by breast cancer.

In the 19th century, the treatment of breast cancer was revolutionized by Dr. William Halsted. Dr. Halsted introduced the radical mastectomy. This procedure involved putting a woman under the effects of anesthesia so that he could remove the breast, the lymph nodes, and the chest muscle. This treatment was successful for some patients.

However, at this time, experts believed that closing off any remaining wounds or incisions was a key aspect of preventing the growth of another tumor, so reconstruction was not considered as a part of treatment.

By the mid-1900s, some questioned the severity of the radical mastectomy. Brought about in part by the women’s movement, women began questioning whether more of the breast tissue could be saved during cancer treatment.

Doctors began offering a modified version of the radical mastectomy, as well as procedures such as lumpectomies and radiation. During this time frame, the idea of breast reconstruction became increasingly popular.

Today, there are several different options for breast reconstruction.

In the 1970s, the most common form of breast reconstruction was the latissimus dorsi flap. This procedure used skin, fat, and muscle from the back to build up the structure of the breast. Many reconstructive surgeons still use this technique today, but it is usually used in conjunction with a breast implant.

In the 1980s, the TRAM flap was used for breast reconstruction. This technique uses skin and fat from the abdominal area to create a natural-looking breast. These tissues are supported by the rectus abdominis muscles. Although this technique is still used today, many surgeons now use just a small portion of the rectus muscle, so that patients do not have to sacrifice muscle for their reconstruction procedure.

Today, it is common for patients to have the breasts reconstructed with breast implants. Breast implants allow surgeons to customize the size and shape of the breasts so that they maintain a natural appearance.

Breast implants are an especially good option for patients who want to minimize scarring on other areas of the body, or those who are thin and lack the extra fat and tissue to adequately reconstruct the breasts.

If you have undergone, or are in the planning phases of a mastectomy, you may be an ideal candidate for breast reconstruction. To learn more about the breast reconstruction techniques that are available, contact us at your earliest convenience by calling (504) 455-1000. Dr. Ravi Tandon can answer any questions you may have about this procedure. 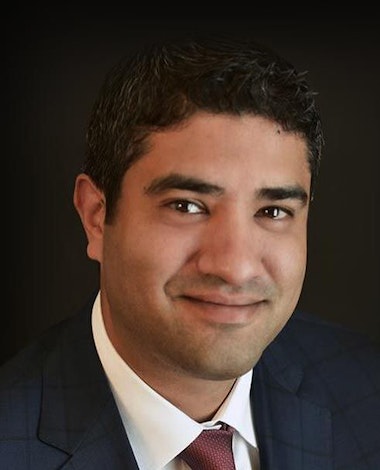 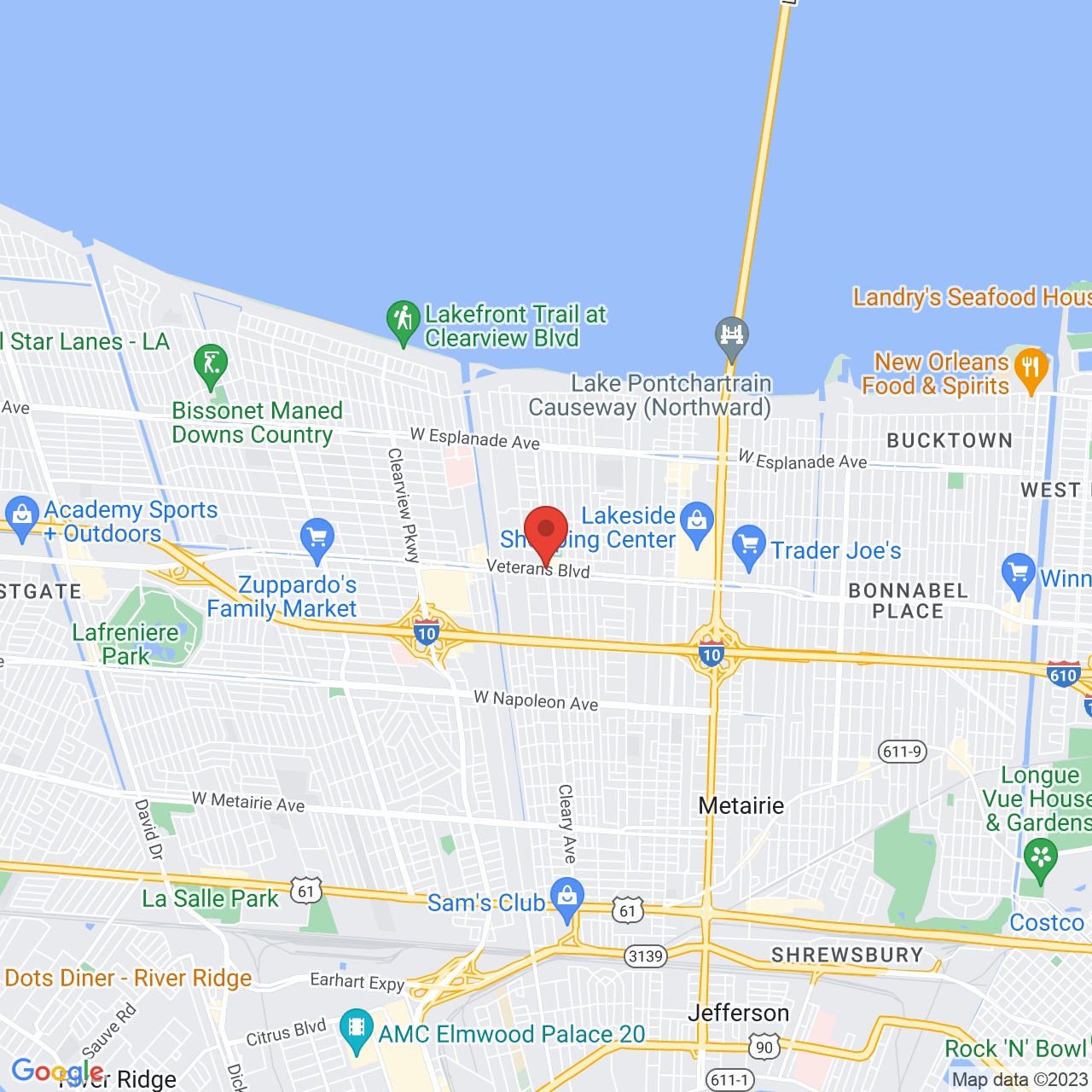 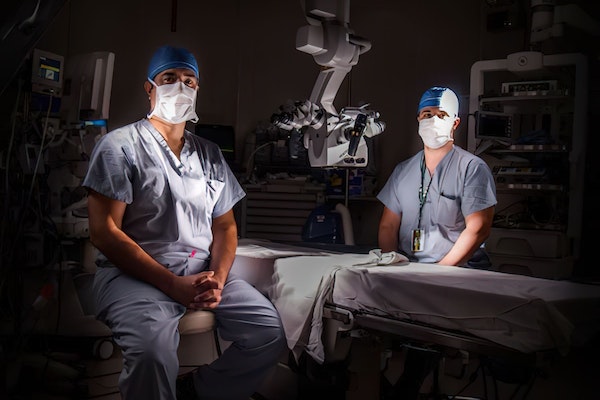 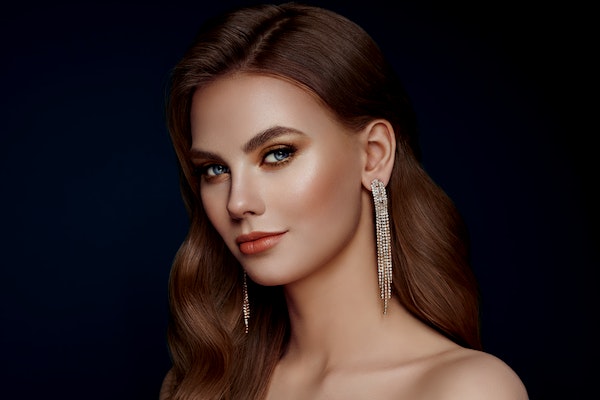 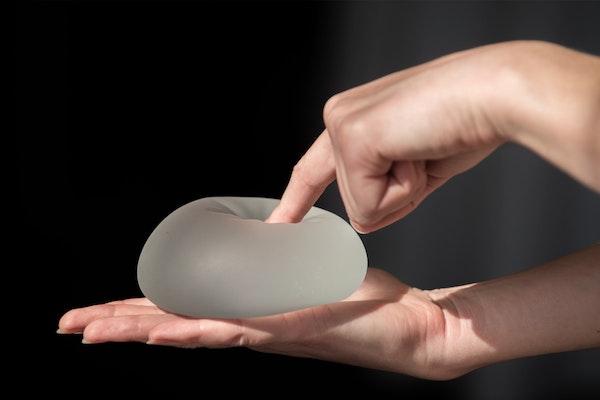