Nipple Reconstruction: What to Expect

Following a mastectomy and breast reconstruction, the majority of patients also undergo a straightforward cosmetic surgery called nipple reconstruction. The procedure rebuilds the darker-colored areola and nipple. If you recently underwent a mastectomy, Dr. Ravi Tandon performs the reconstructive surgery for patients in New Orleans and Metairie, LA.

While this final step is entirely optional for patients, it can help to complete your transformation and reconstruction. Following the surgery, patients can enjoy the emotional and cosmetic benefits of a restored nipple. Dr. Tandon, who holds affiliations with the American Society of Plastic Surgery and American Society for Reconstructive Microsurgery, is a respected regional leader in this advanced surgical technique. 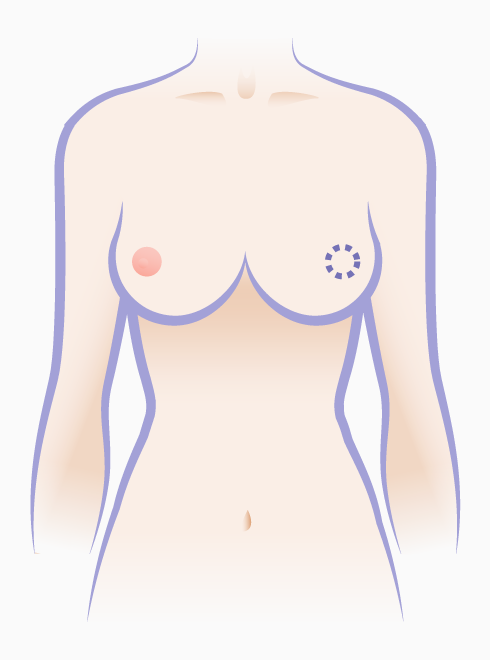 Do I Require Nipple Reconstruction?

Unless you have undergone a nipple-sparing mastectomy that deliberately leaves the breast skin and nipple intact, your reconstructed breast will be missing the nipple. Some women choose to reconstruct the nipple, while others prefer to avoid additional treatment. Should you be interested in nipple reconstruction, it is important to know your options.

The nipple can either be reconstructed from surrounding skin, which will be shaped into a lifelike projection, or it can be tattooed onto the breast tissue. Dr. Tandon can review your options and recommend the best one for your needs. Candidates must be fully recovered from breast reconstruction surgery, which can take three to four months. As with any surgery, candidates should be in good overall health and free of medications or conditions that could complicate surgery and recovery.

After implant or natural tissue breast reconstruction, you can choose to have your nipple reconstructed or tattooed. This portion of treatment is performed at least three to four months after reconstructive surgery so that the breasts have had time to heal. There are several nipple reconstruction techniques available to Dr. Tandon. Depending on your cosmetic needs, he may use:

How Does Nipple Reconstruction Work?

Nipple reconstruction is typically performed once you have fully healed from your breast reconstruction, which takes three to four months on average. Before your surgery at our New Orleans medical facility, you may be asked to:

During the procedure, Dr. Tandon will use tissue to rebuild your nipple using a combination of several surgical techniques. The relatively minor outpatient procedure is often performed using local anesthesia and, if necessary, sedation or general anesthesia.

What to Expect during Your Recovery

If you have had general anesthesia, you will be brought to a recovery room immediately after your surgery. Once Dr. Tandon has checked your vitals, you will be allowed to return home to rest. Make sure to have a ride arranged after surgery. You will be given recovery guidelines that are to be followed closely. You will be fitted with a nipple shield that should be left in place until Dr. Tandon says it can be removed.

It is normal for your reconstructed nipple to appear larger than your natural nipple in the days following surgery. Once the stitches are removed, typically after two weeks, the nipple will begin to flatten. The reconstructed nipple may be tender for a week or so. Dr. Tandon will recommend medications that can address any discomfort you experience.

The Women's Health and Cancer Rights Act requires that most health insurance companies cover each stage of breast reconstruction surgery. If you have questions about insurance coverage or financing, a member of our medical team will be glad to answer your questions. 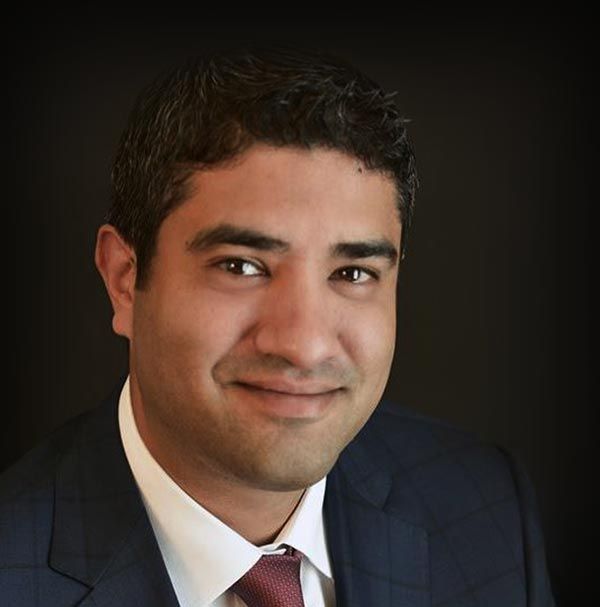